Beginning of the end, or the end of the beginning? 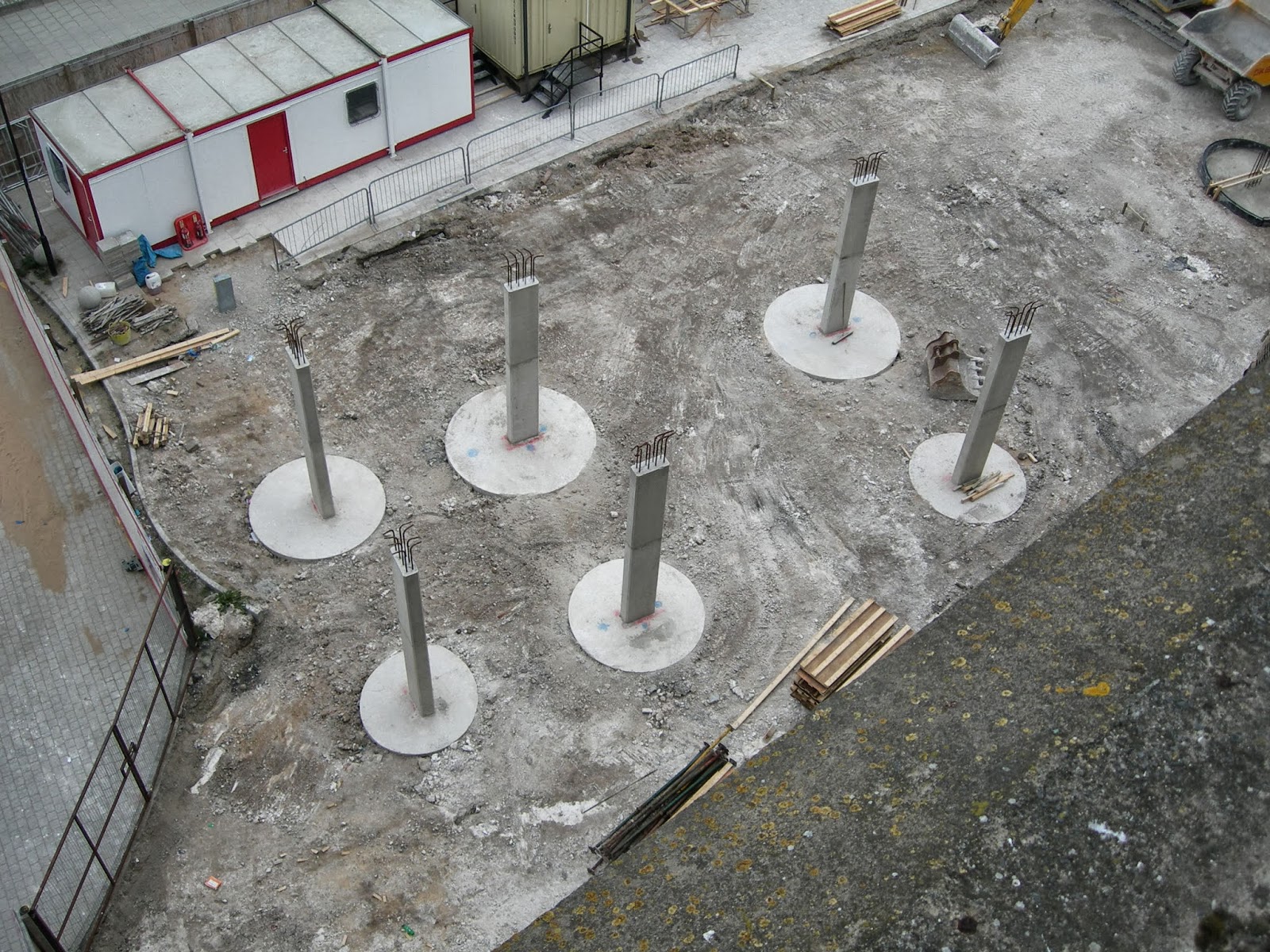 “Is your glass half full or is your glass half empty?”, a common way of expressing how one views life,or in this case the Pleasurama site in Ramsgate. Not before time has a useless bunch of chancers been given the boot from this prime seafront location.

So do we see it as a disaster or an opportunity? Those on the disaster front see the problems of flood plains, sea defence and crumbling cliffs as insurmountable problems to development and want the clock turned back to provide a flat sea front car park or a new amusement site for holidaymakers hopefully returning from sunnier climes.

Personally, I see this as an opportunity, properly managed and re-designed to overcome the problems which have emerged since its planning approval in 2003. The Pleasurama development in a modified form could be a shot in the arm for Ramsgate’s economy. 80 to 90 well-heeled families owning or renting seafront flats would provide a much needed boost to the town’s economy. Tidying up the seafront eyesore would also change the whole perception of Ramsgate’s main beach, added to that the high speed train can whisk Londoners here for the weekend, Rank may find a suitably well-heeled occupier for the Royal Victoria Pavilion and the Ramsgate Tunnels provide a visitor attraction. Bingo, suddenly people have a reason to visit Ramsgate once more. What can possibly go wrong?
Posted by Readit at 10:46 pm 2 comments: 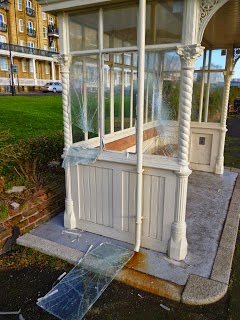 A reward of £100 is offered for information leading to the conviction of any person involved in criminal damage to the Ramsgate promenade shelters. 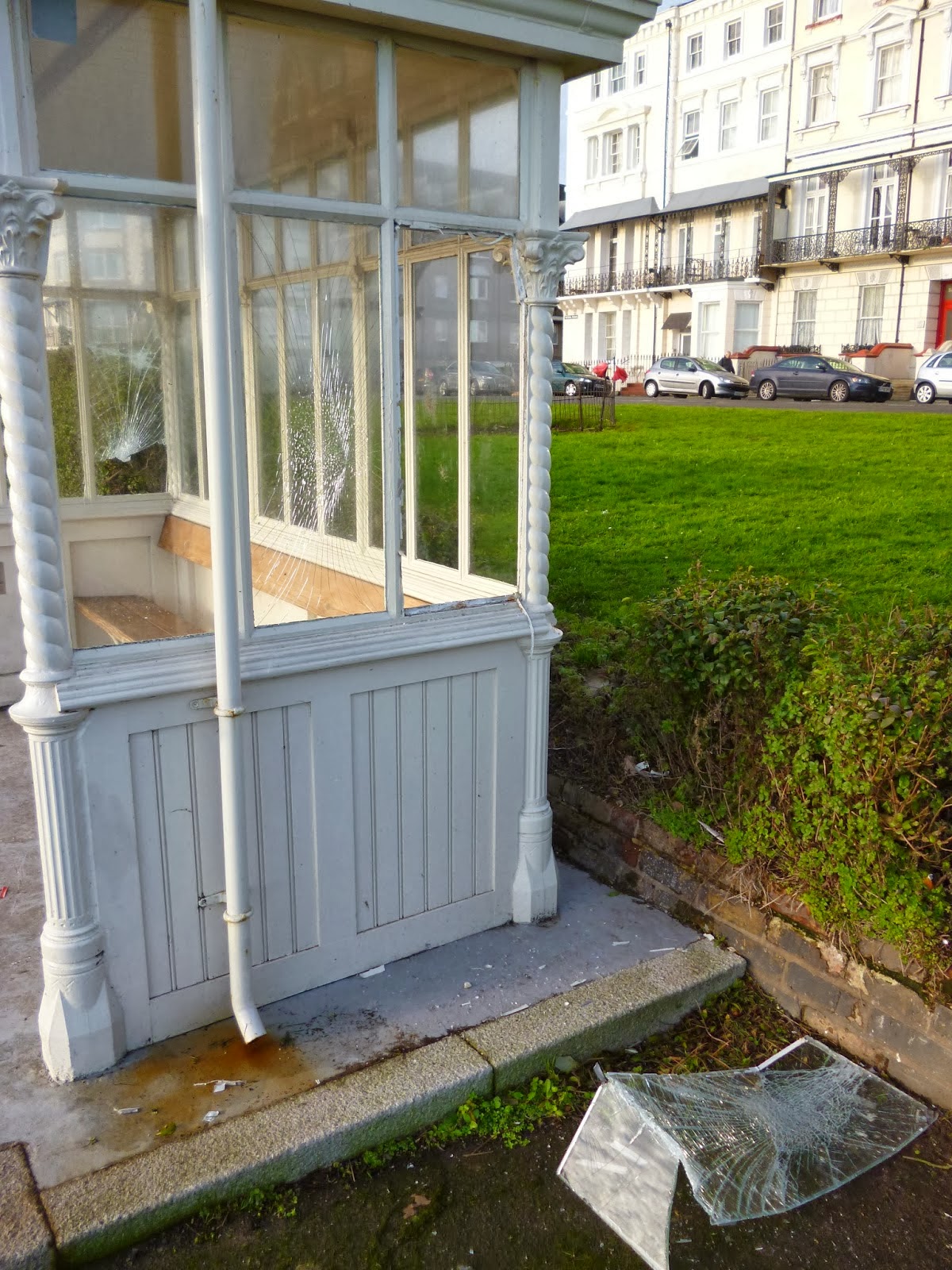 “To boldly go where no truck has gone before” 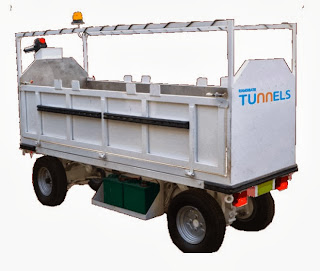 The latest edition of TUNNEL TIMES not only wishes everyone a Merry Christmas but also promises a very exciting New Year.  The “secret weapon” in the form of an EPCV (Electric Pedestrian Controlled Vehicle) will boldly go where no vehicle has gone before, into the depths of the Ramsgate Tunnels system. Routing out dilapidations and fixing them, on its missions deep into this space, blazing a trail which many will follow in the future “Ramsgate Tunnels Explorer”.

Work starts early in the New Year to clear the tunnels and make them safe for explorers. This will be followed by improvements to access and escape routes together with essential services installations and finally some historical exhibits. There will be opportunities for volunteers to train as guides, taking groups into the far reaches of the tunnels, trips are scheduled to commence in June 2014, subject to all permissions and funding being approved.

MERRY CHRISTMAS TO YOU ALL
Posted by Readit at 7:28 pm 2 comments:

Oh for a PROGRESSIVE council. 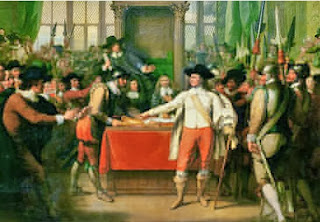 To be fair, there are many hard working councillors on both sides, there are also many good officers struggling to cope with their workload. But this was not the point that four honest men (persons) and true were trying to make. What their report stated was that the public in general hold the corporate body in low esteem. A totally different thing! Can’t be proved scientifically but to anyone who spends more than a week in the vicinity it is bl**dy obvious.

Blame was heaped on one nameless councillor who is running amuck. But why can he cause so much havoc? Let in filming and he has no soapbox. Explain why an offshore company was the preferred bidder for onshore development. Find a port operator and past losses may be forgotten. Get public buildings back into gainful employment. And most of all stop acting like muppet MP’s and remember the individual hard work should be backed up with civil debate for the benefit of the electorate, not an irrelevant party.

Social media is not the enemy, it can be the means to communicate ideas, stimulate discussion and most of all promote communication. If you live in a digital age and are switched on to analogue then perhaps it’s time to pull the plug.

TDC Credit where credit is due. 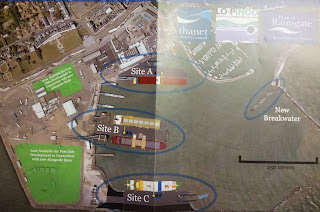 The local blogsters are swift to pounce, like a pack of hyenas, on guff which regularly emanates from a certain office building in , but when a forward thinking proposal is presented to them they are as sharp as a blind man in a brothel..

The above diagram / aerial view of Port Ramsgate shows four proposed new berths to take small container ships with land based sites to facilitate the business. The new link road and port access tunnel are already in place so this could actually be a starter

It is certainly better to concentrate on a brighter future than continually dredge up the mire from the past.
Posted by Readit at 10:54 am 26 comments:

What is needed is a PLAN! 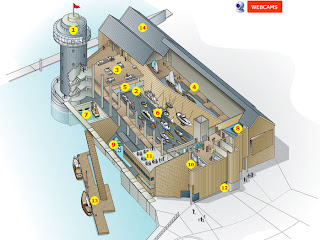 It could be a Local Plan, it could be a Neighbourhood Plan but, most definitely, it must be a comprehensive plan. There is one consensus of opinion in the town of Ramsgate, that the Eastern under-cliff resembles a derelict bomb-site rather than a seaside resort or holiday destination. However the proposed solutions vary from a skateboard park to a restaurant on heritage slipways and other dubious, small minded drops in the ocean.

Ramsgate has the best maritime frontage in the country, King George IV proclaimed it so when he designated it “Royal” and no other seaside town in the UK can boast that title. It is about time Ramsgate started thinking Royal and not fourth division. We are saddled with a council that believes the sun rises and sets over Margate and anything other than CT9 must be trashed in case it competes with the new utopia.

Thanet, as a whole, could be a world class resort for London day trippers and short stay visitors. Instead they turn their backs on the East and head South or West to Brighton or the West Country. Thanet has as much to offer, if it could shake off its “Eastenders” image, stop shafting everyone and end up shafting itself.

The Pleasurama site should be re-designed as flats, by a reputable developer, supported by a Flood Risk Assessment and the numbers reduced to 80-90 units so they do not appear above the cliff top. These high end residences will be in demand and bring many economic benefits to Harbour Parade and the Town Centre. Wetherspoons or another reputable national company (not an offshore company) should be welcomed into the Royal Victoria Pavilion to spent £2-3 million on its restoration. The Maritime Museum and Ramsgate Slipways should be combined into a new Ramsgate Maritime Heritage site with a development to rival the National Maritime Museum at Falmouth in Cornwall and complement the Turner Contemporary and Dreamland.

Add to this The Ramsgate Tunnels which are progressing towards opening as a new tourist attraction and a suitable leisure / residential development on the marina swimming pool car park. All this would revive Ramsgate Waterfront to an extent that would attract visitors rather than repel them, provide tourist income rather than be a burden to the taxpayer. Thanet District Council is responsible for the whole of Thanet and Ramgate residents have a right to demand similar attention to that lavished on Margate Waterfront. (A tub or two of flowers would be nice!) It is YOUR TAX they are spending whether it originates from TDC, KCC or Central Government.

“Wouldn’t we just love it if a PLAN comes together !” 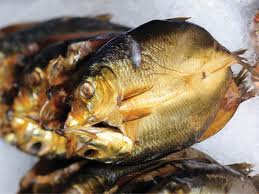 No sooner than the beautiful Ile de Thanet has declared UDI or was it UKIP and cast itself off into the choppy seas of fringe politics, than the district council is washed up in the £3.3m flotsam and jetsam of the latest ferry disaster. One fishy story is usually enough for each day but today we have been treated to two courses. It seems the well heeled property company with Swiss connections has lost its purse on the beach and it was washed out to sea. Michael said they needed a FRA, I think we all need one now, as the lovely Ile is sinking slowly into the mire which the local politicians have been stirring for years, or is it decades.

Don’t worry about the NIMBYs lads, just check the landing fees are paid up.